The school yards of 70 Venetian schools were the subject of a unitary intervention in compliance with the most recent safety regulations. 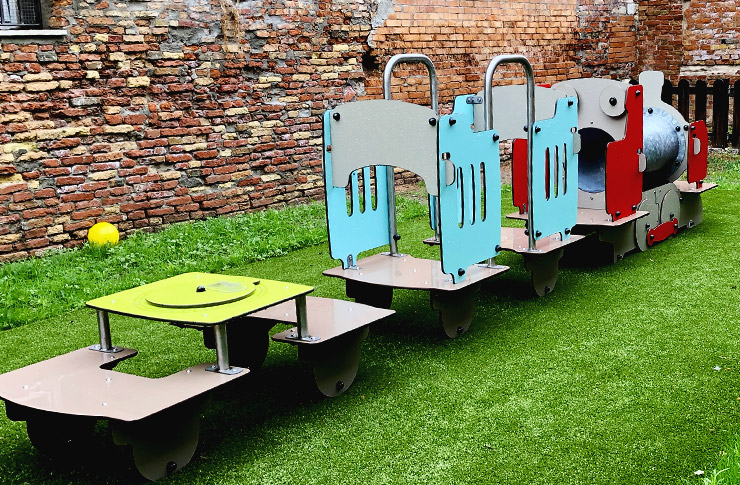 The play areas in the school yards of the Mainland and Islands of the Municipality of Venice are concentrated in the nurseries and kindergartens. In most cases the playgrounds had been installed before the issuing of the UNI EN 1176 and 1177 standards, which require the use of anti-trauma flooring under playground equipment with a fall height of more than 100 cm, and many were therefore devoid of it. It was therefore necessary to plan a large-scale redevelopment of the play areas in all the municipal schoolyards. In these courtyards, work was generally carried out to replace and insert new equipment in the play areas, replace the non-trauma flooring, and other furnishings.

One of the kindergarten solutions.

By surveying the areas and listening to the teachers, in order to understand the specific needs of the different schools, it was possible to ascertain the possible locations of the new play equipment, sometimes as a replacement, in other cases as an integration on empty areas.

These surveys were followed by a precise design of numerous prototype plates, differentiated by simultaneous capacity of small users and by progressive cost, through the definition of the rectangle of impact determined by the areas of influence of the single game. These plates have found a collocation based on a matrix that has considered different aspects. The capacity of the project plate was measured on the basis of the pupils attending the school in a comparative manner between structures of the same kind: kindergartens, nursery schools and primary schools.

One of the primary school solutions.

Finally, listening to the school needs based on the teachers’ testimonies determined different needs and exclusions from the standard. This is why in some cases, especially in primary schools, only pergolas with seats were installed. 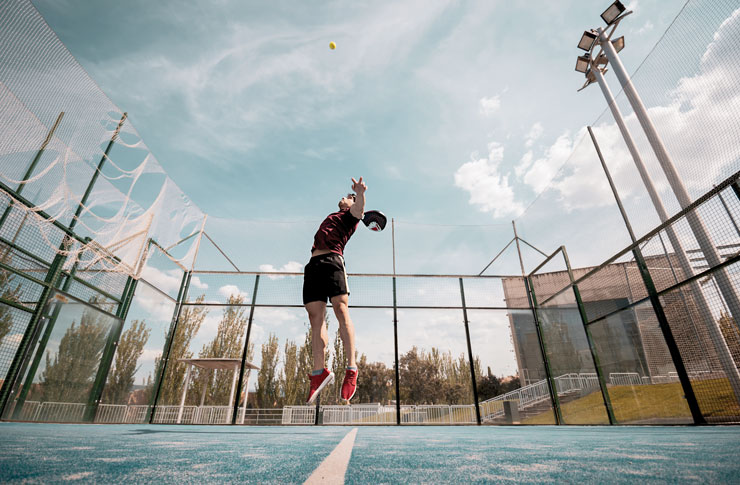 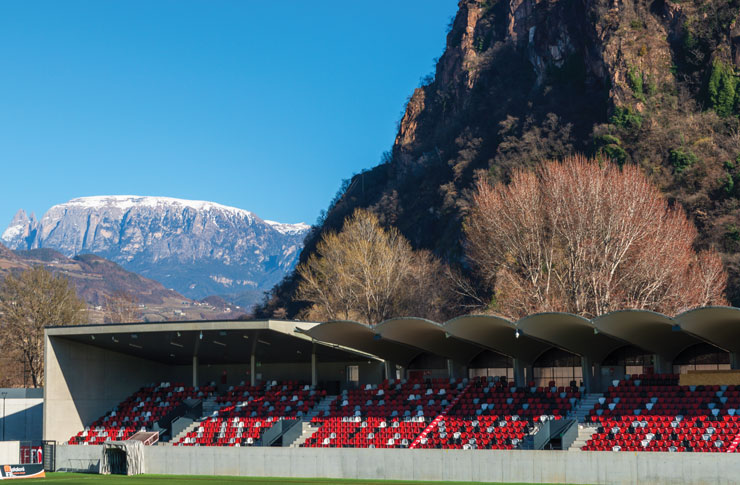 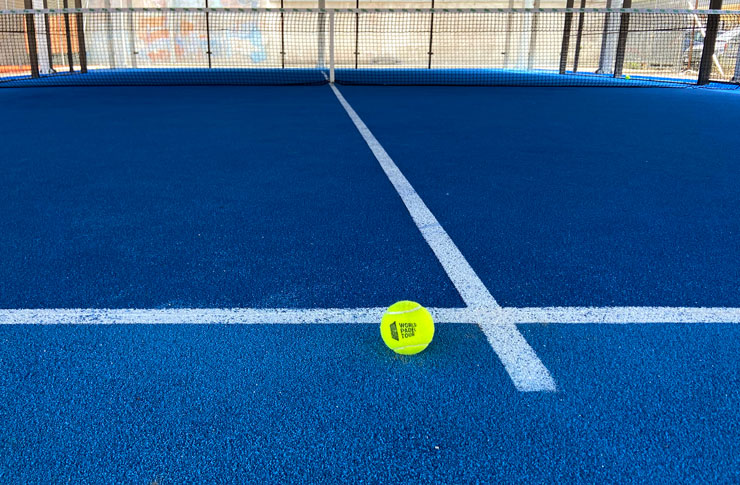 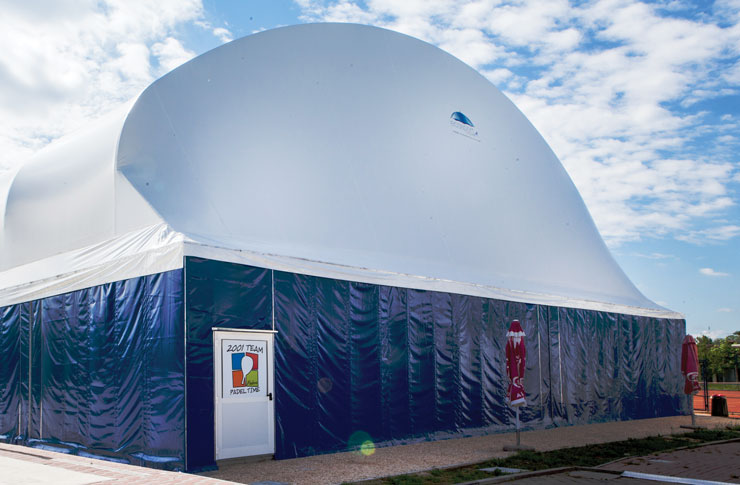