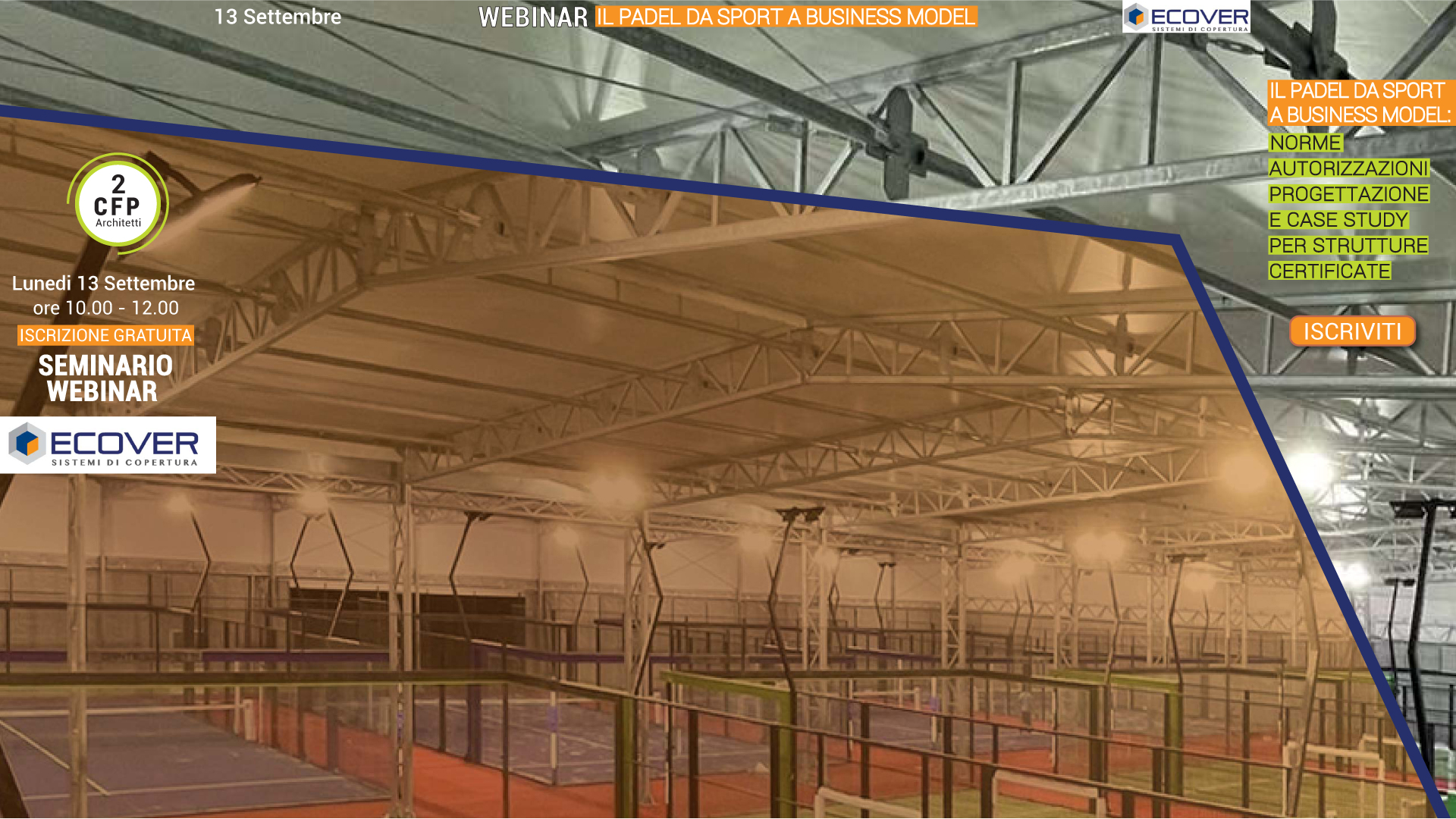 The intervention on the Cannara Asd’s soccer field was carried out within the framework of the ANCI / ICS “Sport Mission Municipality 2019”. 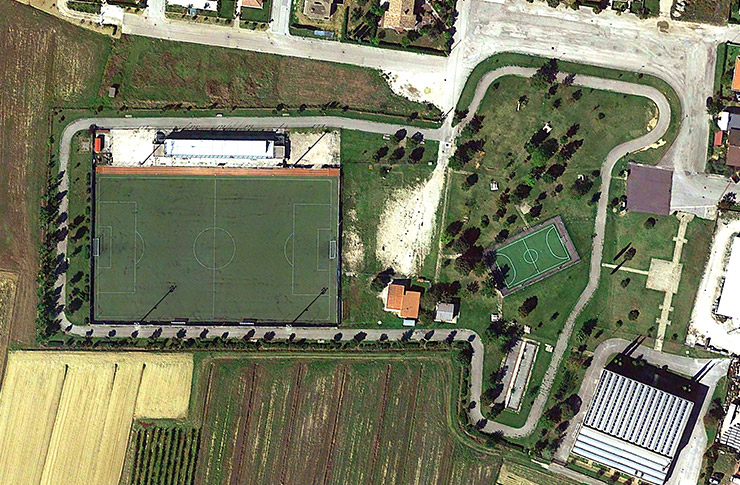 The decision to replace the existing artificial turf became compulsory for the Municipality of Cannara as the condition of the field was not optimal for sports activities, in addition to the fact that the homologation was about to expire. Moreover, the dimensions did not comply with current regulations.

The work involved replacing the old artificial turf with a new one of the latest generation, homologated by FIGC/LND.
No work was carried out on the existing stratigraphy, reshaping the surface according to the new slopes and the new centring of the centre of the pitch with a new layer of surface sand. In addition, a new irrigation system was built using a new perimeter ring pipe with 6 retractable sprinklers.
The new artificial turf is a 52 mm mono-filament draining turf, with a 100% natural vegetable infill.

Cannara (Perugia): Replacement of the artificial turf at the “Parco XXV Aprile” Stadium