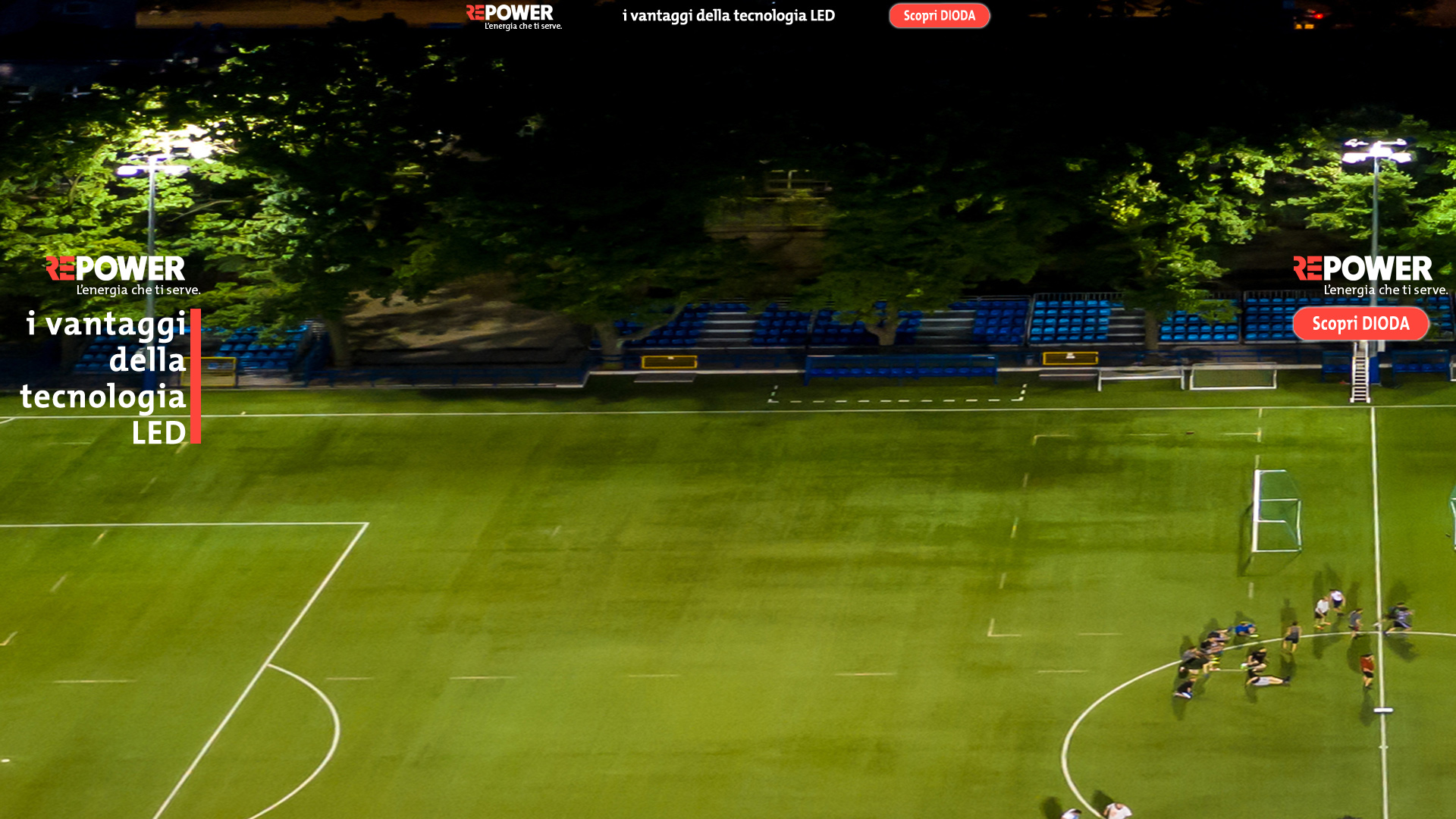 The historic facility, which since 2015 has been undergoing redevelopment as part of Citylife’s urban planning project, after the restoration of the wooden track, has now been completed with the renovation of the internal field for rugby and American football.

The Maspes-Vigorelli velodrome, originally created for track cycling, is now used mainly for American football: two First Division teams, the Seamen Milano and the Rhinos Milano, play there at home.

The restyling project of the facility is part of the works subtracting from the urbanization costs – equal to 6.3 million euros – for the construction of the Citylife district, characterized by the three towers now nearing completion, and is approved by the Milan City Council in December 2014.

On June 2, 2016 the works for the redevelopment of the wooden track of the velodrome were completed, and last October those for the central field.

The work still to be done to make the facility fully usable is the renovation of the changing rooms and the renovation of the plants, which should be completed by early 2020. It is probable that, in the areas outside Vigorelli, where a parking space was initially foreseen, a track for Bmx and a pump track will be built.

The synthetic turf that already covered the central field of the Vigorelli has been replaced with a complete new generation system.

The yarn with which the synthetic grass is made is given by the union of three types with compatible sections and thicknesses to achieve the maximum result in terms of resilience, performance and durability. From a technical point of view, the product is composed of three specific sections, two of which are aimed at achieving maximum performance and one aimed at containing infills, thus ensuring less migration of materials and a perfectly flat field.

The decision to use a system with an underlay alternative to the geodrain was made to ensure better technical quality of the package and more consistent performance over time, compared to a normal geodrain.

The specific use of the field “Vigorelli” for American football in fact requires the use of systems with high resistance to compression and this resistance can not be achieved with traditional geodrains. The system used, even if more evolved, is conceptually similar to the underlay previously installed, which has given a large demonstration of resistance over time.

The underlay is made of SBR rubber granules suitably bound with technical polymers that make the product totally recyclable. It is characterized by a draining profile on the upper side and a performance scoring on the lower side. A special coupling system makes it possible to make the entire surface of the field monolithic.

Above, it is coupled with a non-woven fabric, which ensures the internal cleanliness of the drainage groove.

Removable synthetic turf mats have been installed at the edge of the field, in the areas that actually occupy the heating lane for cyclists, and will be moved when the track is used for competitive purposes.

The intervention on the historic wooden track required a careful study of the qualitative situation of the components, abandoned for some time to degradation and atmospheric elements; the project, therefore, had to provide for actions respectful of the history of the artifact, with the use of materials suitable for physical and mechanical characteristics and for the protection of these materials with natural products that would allow the natural expansion, and the protection from the weather outside and from the chemical and organic below the track itself, all under the control of the Heritage Superintendence.

At the end of the preliminary investigations and inspections, it was found that the wooden runway could be recovered for use by means of an extraordinary maintenance operation based on the preservation of the construction types and materials used from the beginning for the facility, with the replacement of the non-recoverable elements and the return to use of those considered reusable. So the use of national spruce properly worked and treated and intervention schemes consistent with those already made in the past.

The final result was therefore guaranteed by the use of the correct wood, the spruce supplied by the sawmill of the Magnifica ComunitĂ  della Val di Fiemme, whose thin and well-proportioned fibres, combined with a low knottyness and small size, are well suited, since 1946, to ‘use for maintenance in place of the original Siberian pine with which the floor of 1932 was made.

The original technologies have been applied both to the partial replacement – with a system of “sewing and shielding” – of load-bearing elements of many of the approximately 500 trusses, and to the replacement of the 48×48 mm strips of the final sliding surface in those parts where they were not recoverable. Finally, the fixing with the lateral and transversal nails made it possible to have no visible nails or screws, guaranteeing a perfectly homogeneous final surface. Overall, care was taken to respect the curves and every detail of the original ’32 project by architect Schurmann.