The Olympic Sports Center in Suzhou has opened last autumn. In a 60 hectare publicly accessible landscape park, the stadium with a capacity of 45,000 and a span of 250 meters, the aquatics center with 3,000 seats, the indoor arena with 13,000 seats, and the shopping center have been completed. 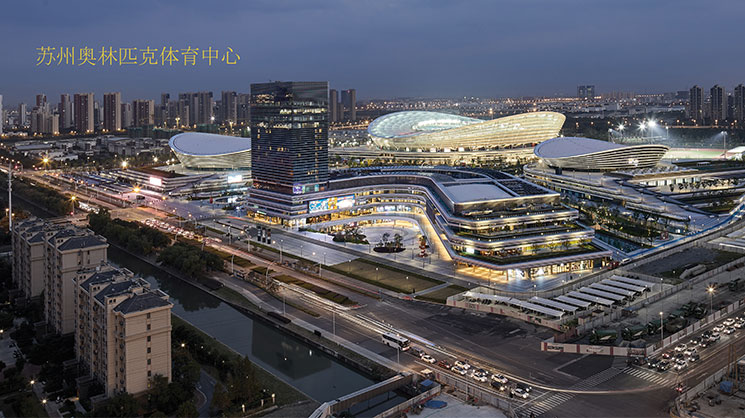 The design of the building ensemble is deliberately minimalist in style and the individual buildings appear restrained despite their size. The 12 meter high podiums project into the parkland like peninsulas, and are accessed from the road.

The podiums and the facades feature horizontal lines in light natural stone and aluminum panels that are sculpted like a relief. In their construction the buildings are uniformly developed. For the first time in China, a single-skin cable network roof construction has been used to cover the large sports buildings. This results in boldly sweeping paraboloid shells that rest on V-shaped supports and can be seen not just in the immediate neighborhood but also from further afield. The stadium roof is covered by a PTFE membrane, whereas the roofs of the aquatics center and indoor arena are finished with metal sheets consisting of a durable aluminum/magnesium/manganese alloy. 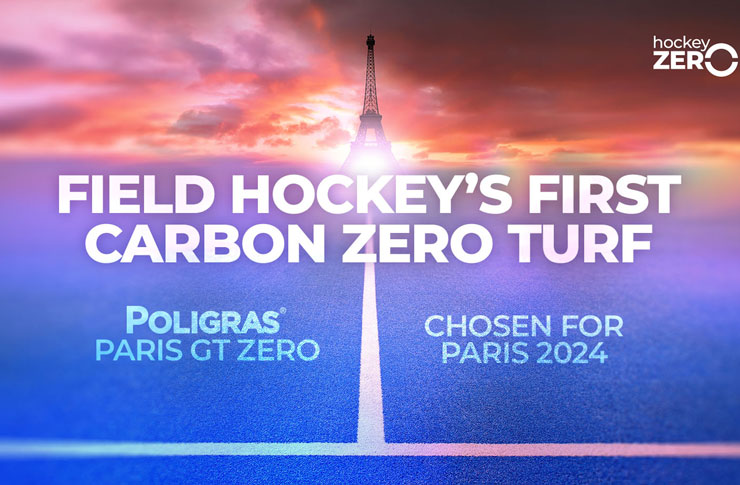 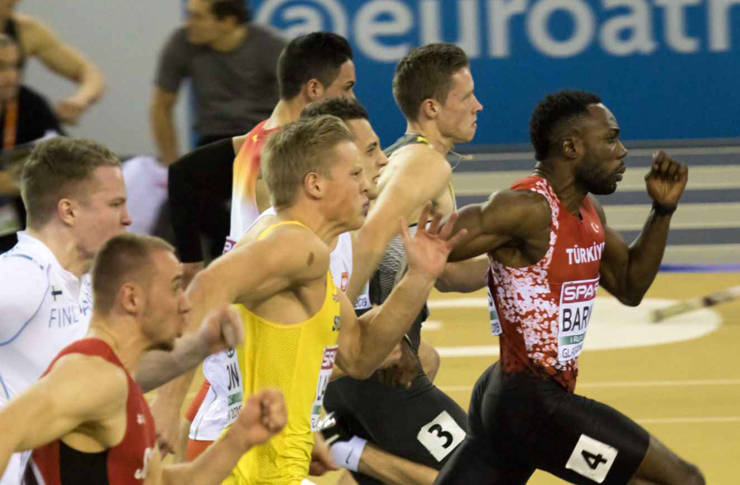 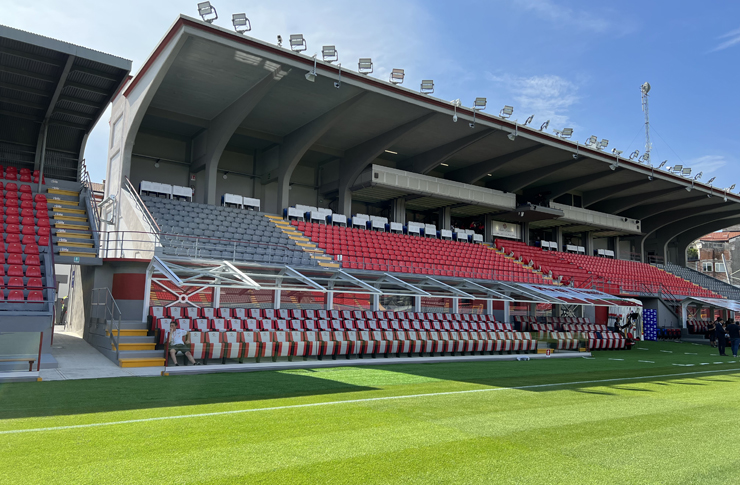 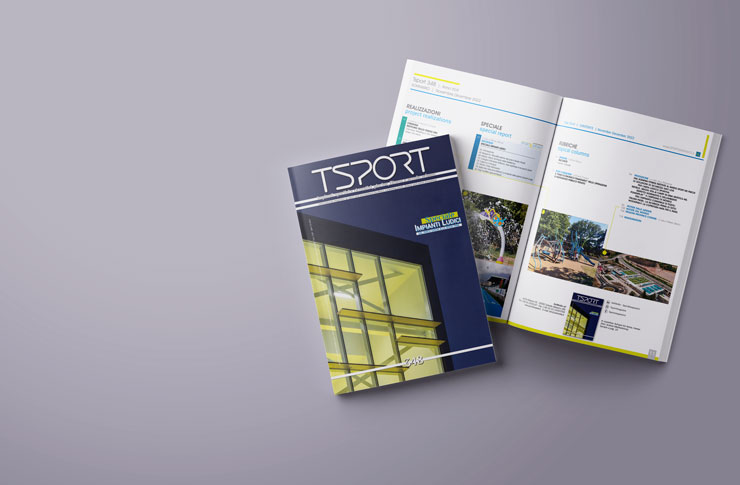 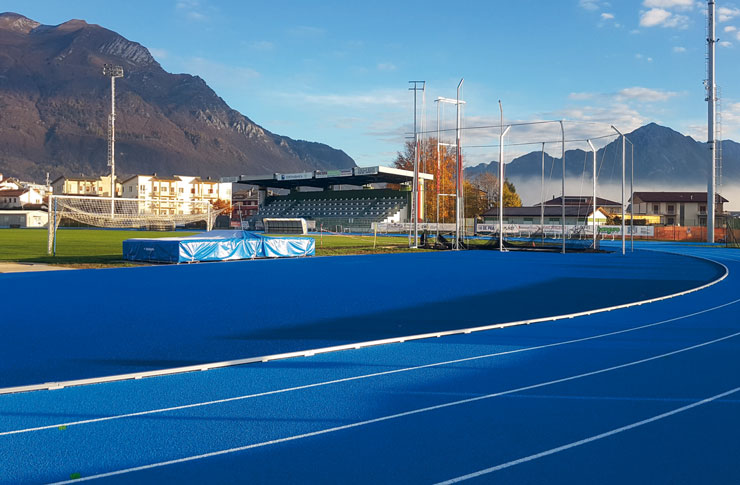 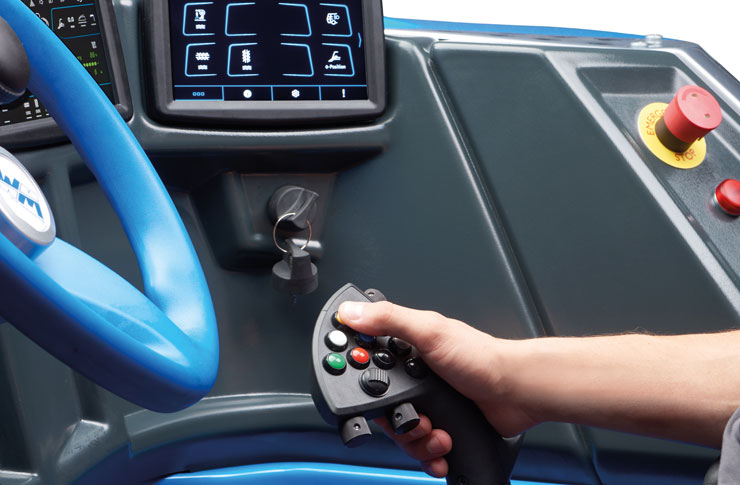 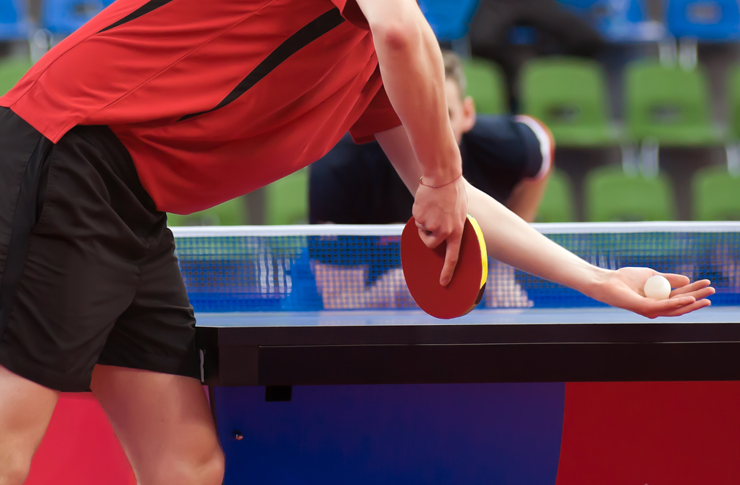 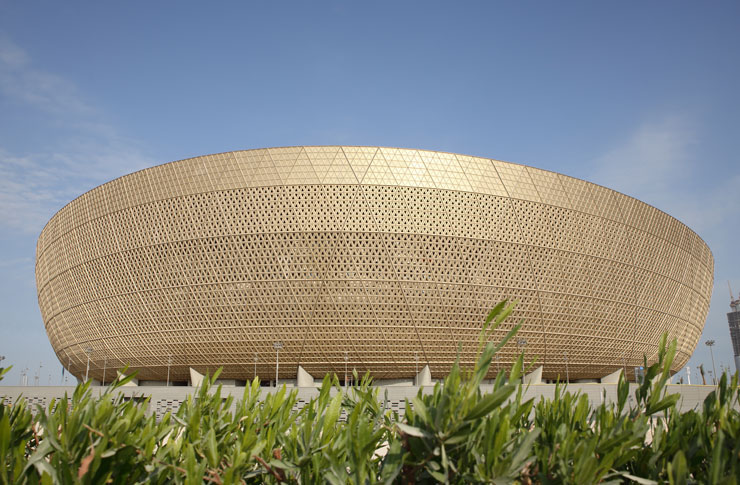