The UEFA Euro 2020 championship, which takes place from 11 June to 11 July this year (delayed by twelve months due to the pandemic), is a sign of rebirth for Europe after a year of sports without spectators. 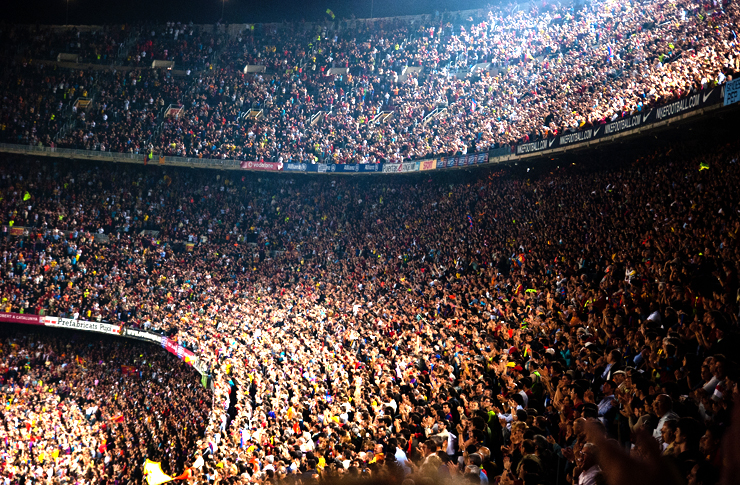 The presence of fans in all the stadiums that will host the final phase of the tournament has been re-admitted, albeit to a reduced extent compared to the capacity of the stadiums. The extent of the crowding allowed has been decided by the individual host nations, ranging from 22-25% in many venues, including the Olympic Stadium in Rome, to 100% in Budapest.

Until 2019, the issue of crowding in stadiums was part of the safety problem mainly in relation to escape routes. The Ministerial Decree of 18 March 1996 ‘Safety standards for the construction and operation of sports facilities’ laid down requirements for passive safety (relating to the construction of the facility) and active safety (relating to management). Installations may have unlimited capacity (the UEFA and FIFA guidelines approve stadiums with a ‘minimum’ rather than a maximum capacity), but the seating and barriers must meet precise technical requirements and the exit routes must be large enough to allow rapid evacuation. On the other hand, the owner of the facility is responsible for maintaining safety conditions.

Today, safety in relation to crowding has also become a health issue; if we want to learn some lessons from the period of forced isolation, we will have to think from now on about a different approach to the issue of crowding and a different management of safety, through awareness-raising of the manager, staff training, technological innovation (think of crowding at the entrances even if the stadium should only hold a thousand spectators!).

The webinar programme organised by Sport&Impianti will focus on safety in July and facility management in September.