Recurring considerations about bidding for the Olympic Games: in our country, it is always a cause for political fights. 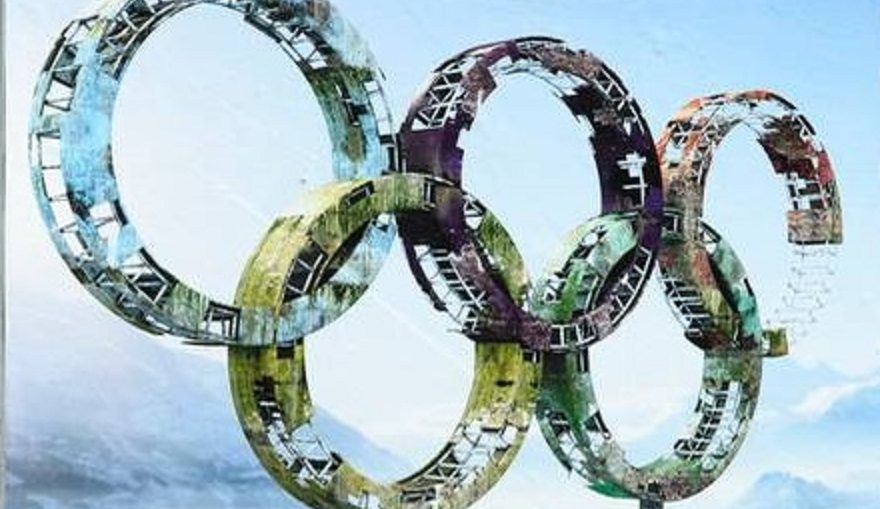 The “big events” organized in Italy have not always ended well under the point of view of investment in facilities and infrastructure: there is no need here to make a list of open wounds.
And we have always said in respect of every application that it is welcome, in principle; but be careful, can we get to the very end without any damage?
We remember that there are few modern Olympics in the world in which the final economic balance was positive, net of any returns to the image of the host country.
Today, the candidacy for the 2026 Winter Olympics is on the table. One cannot help but notice that all the possible participants have gradually withdrawn their option: the latest was the Swiss Sion, which in a referendum held on 10 June decreed the No of the citizens to the organization of the event.
Italy, which has expressed its interest to the IOC, has thus moved into pole position among the few remaining candidates, Sapporo (which, however, seems to want to postpone to 2030), Graz and Calgary.

The decision will be taken at the IOC session in Milan in autumn 2019, and the host country is normally excluded from the event assignment.
Other handicap? Turin has proposed itself, but also Milan and Cortina with the whole of Veneto… The Italian Olympic Committee is willing to carry out a collective candidacy, or, having to choose, the Milan one; meanwhile, the delegates of the IOC are already awaited in Turin – which was the first to propose itself – for the preliminary visit; and the voice of the new Government is awaited, which has not yet taken the dossier into its hands, taking into account that everything has already been transformed into political controversy under the banner of: “why did Rome say no in 2016 and today Turin says yes?
The No Olympics committees are ready, while Rome would seem to want to demonstrate, with the latest news events on alleged corruption in the New Stadium proceedings, that the reasons for the worries are sometimes not in vain.