The Uslenghi Sports Center, thanks to recently completed interventions, is now served by a building with locker rooms, warehouse, infirmary, secretarial offices, all spaces obtained below the grandstand.

The Municipal Sports Centre covers an area of about 6 hectares and consists of an athletics track with a football pitch and a covered stand, two football pitches also used for rugby, three indoor tennis courts and a covered area used for soft gymnastics and maintenance courses, as well as for table tennis tournaments.

The aim of the municipal administration with the construction of the new changing rooms is to make one of the pitches independent from the rest of the sports centre so that it can be managed by a different sports club.

In addition to the changing rooms, a new grandstand has also been built for this pitch, which did not have one, as well as some areas for the infirmary and the sports club’s headquarters.
The entire building is designed to achieve Class A4 Cened energy certification. 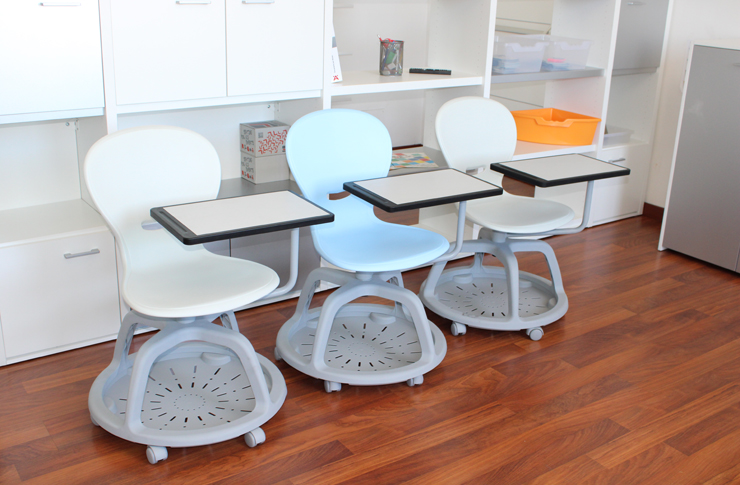 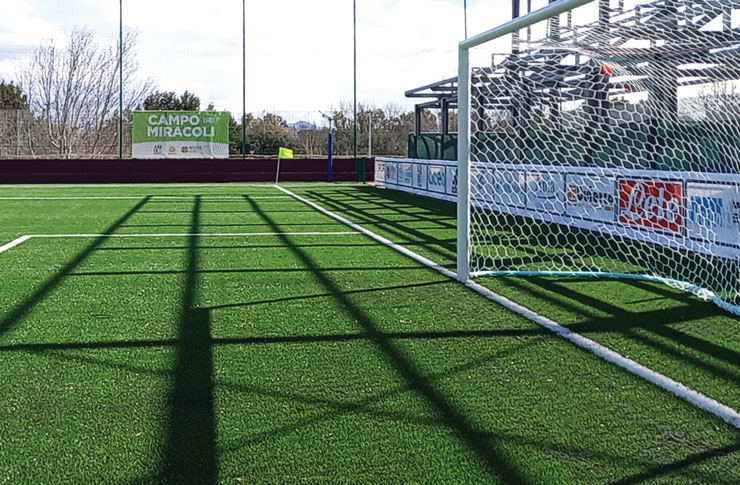 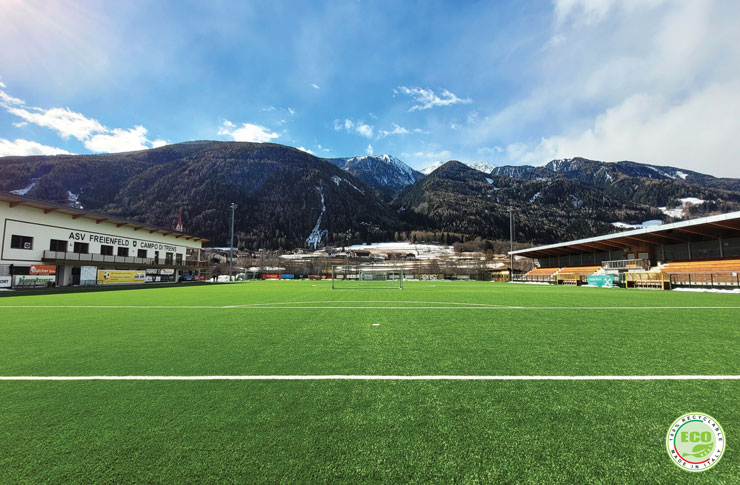 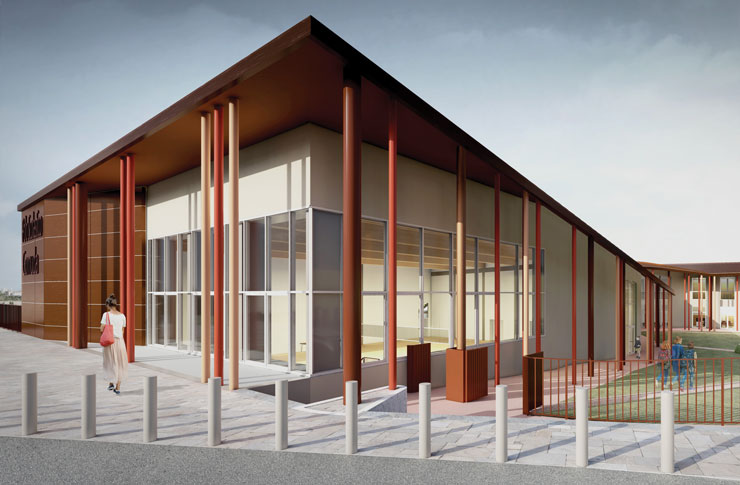 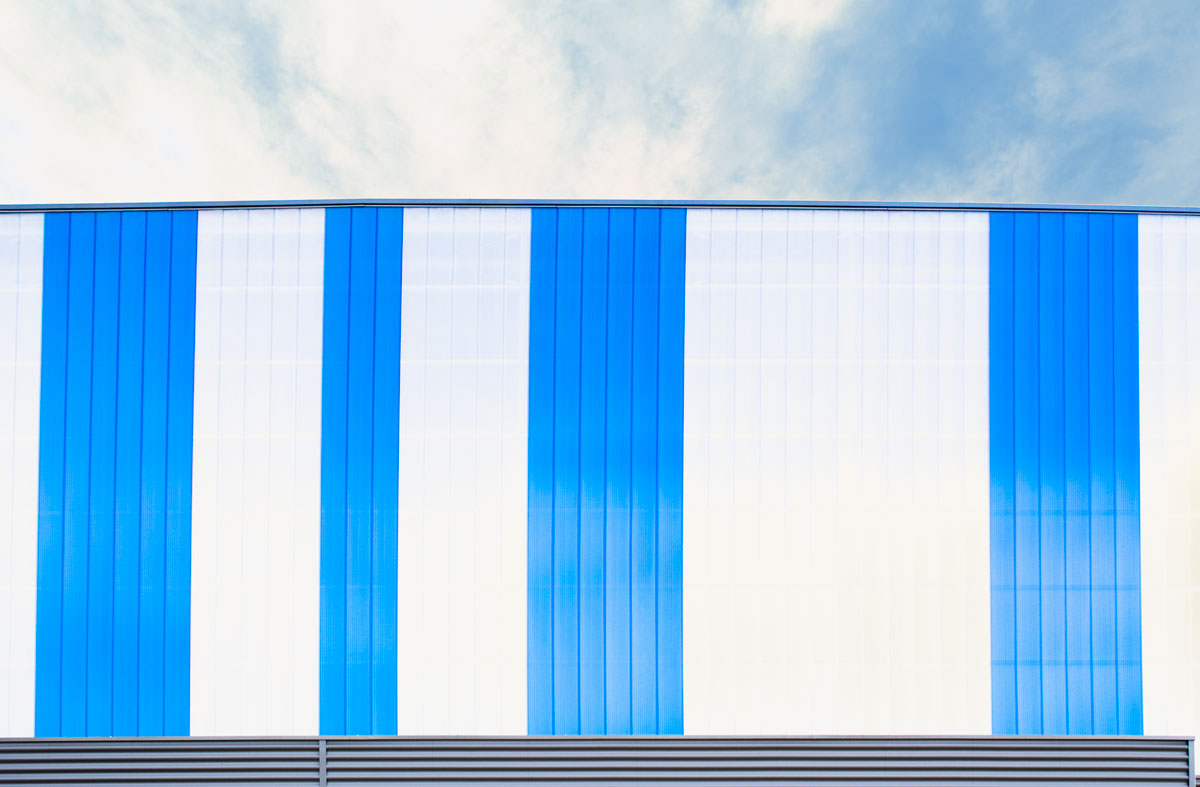 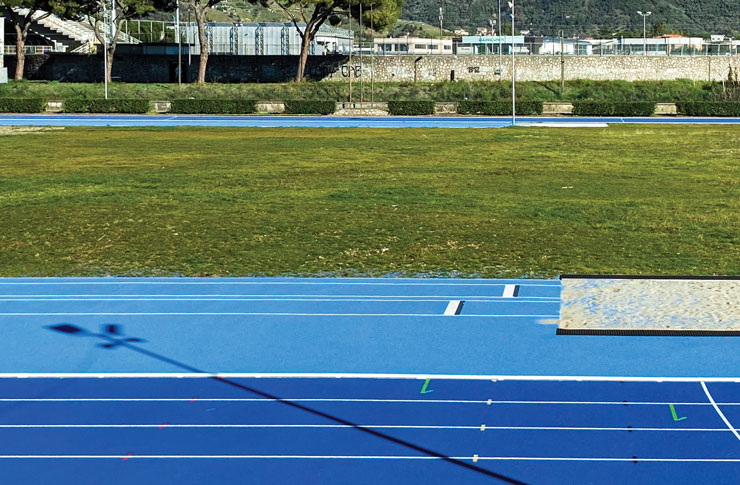