On the threshold of the restart after the short summer break, with the release of the new issue of Tsport (in distribution since the end of August) we make two brief reflections on the work that awaits us over the coming months. 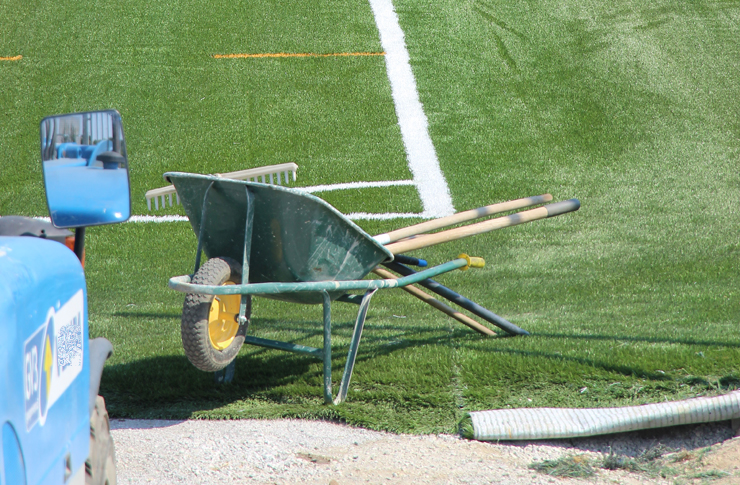 The summer months just passed have seen a succession of inaugurations and completion of work on sports facilities throughout the country, a sign of a race to make up for lost time after the forced stop decreed to deal with the health emergency: we are now looking forward to an autumn in which we will have to show that we are doing our own work in the economy.

We have not fallen into recession because of a crisis in the economic-financial system, but because of the simple ban on companies from working and citizens from consuming. The most recent data released by ISTAT and research institutes confirm this.

On the public procurement front, there should be no slowdown, observing how much the municipalities continue to plan and the State and Regions to favour in terms of contributions and funding.

On the contrary, it is necessary that they urgently need to put their hand to the situation of the Amateur Sports Clubs and Associations, strongly penalized by health bans and which in many cases risk not being able to resume the activities of basic sport.

The reform of sport is under discussion in recent weeks, through the drafting of the Consolidated Law implementing the delegated law of 8 August 2019 (no. 86): a measure that must be approved by the month of November. If, in the draft currently known, some positive elements appear in relation to the labor law aspects of the employees, the discussion focuses primarily on the sought separation between Olympic sport, entrusted to the Coni, and basic sport managed directly by the government: a no small detail, reason for strong political positions.

In this context, the reform does not yet appear to be designed to really meet the needs of smaller clubs. And a new structure of the system, also beneficial, will certainly not have immediate consequences.

We are therefore heading towards the autumn with the will to rebuild what we lost in the months of the lockdown, hoping that the Government will make the right choices and that a possible pandemic upsurge will see us all prepared – health care first – avoiding new closures that would no longer be economically affordable. 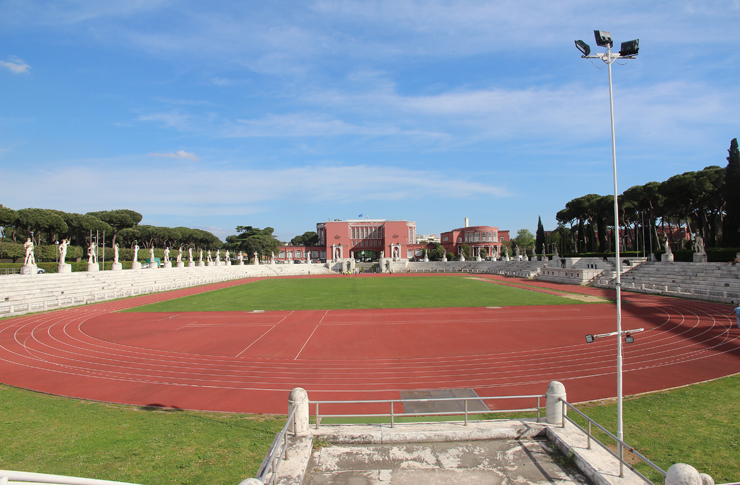